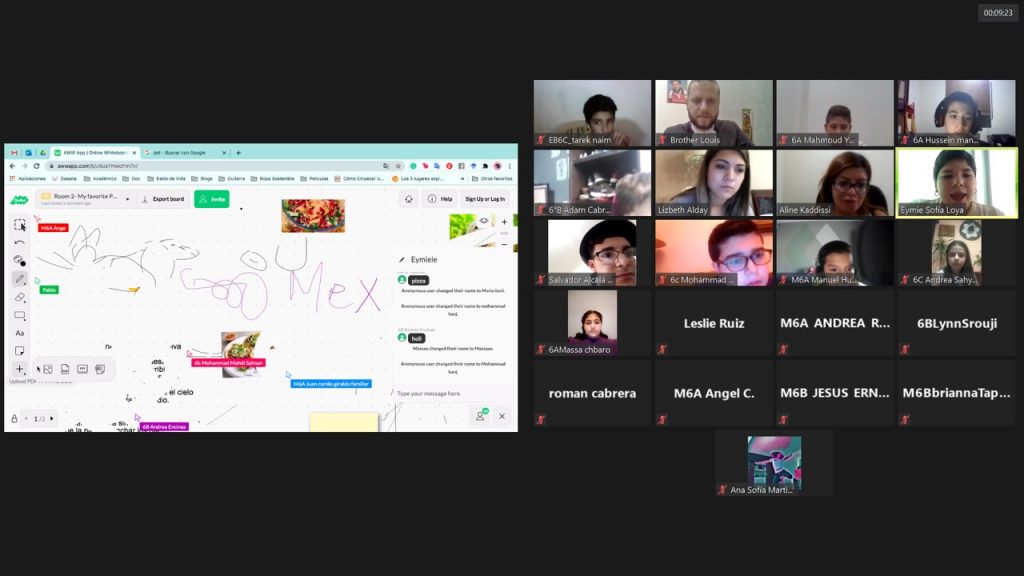 Tell me and I forget, teach me and I may remember, involve me and I learn. 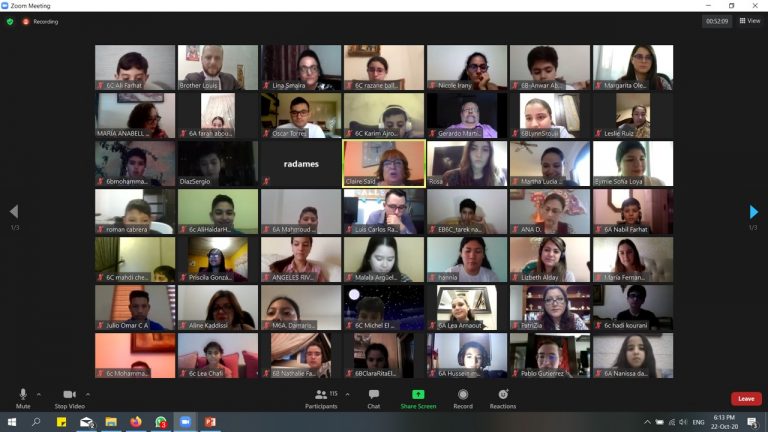 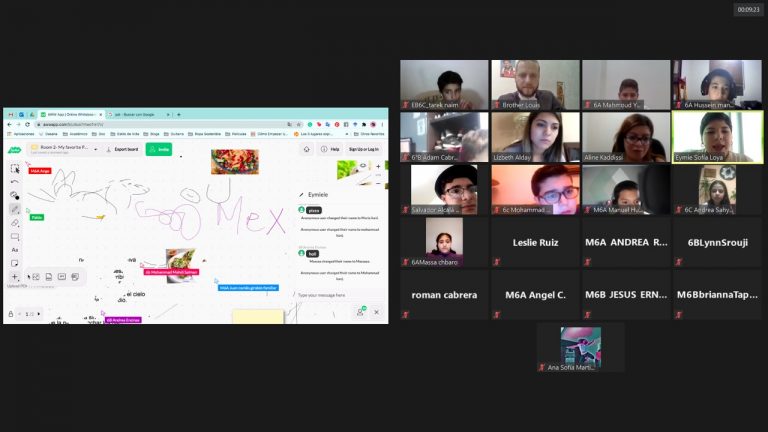 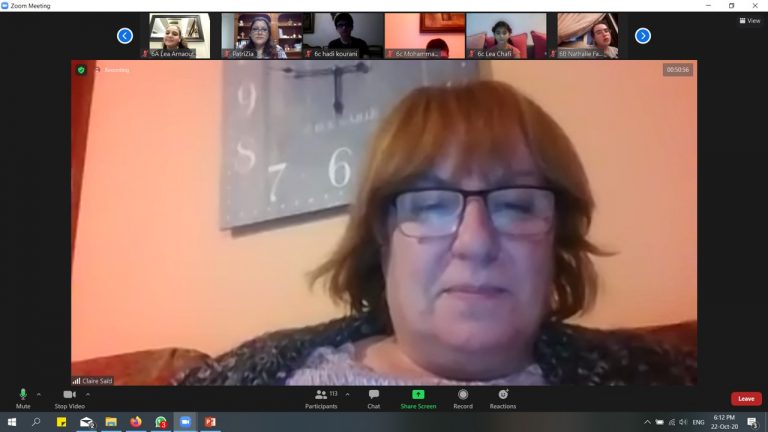 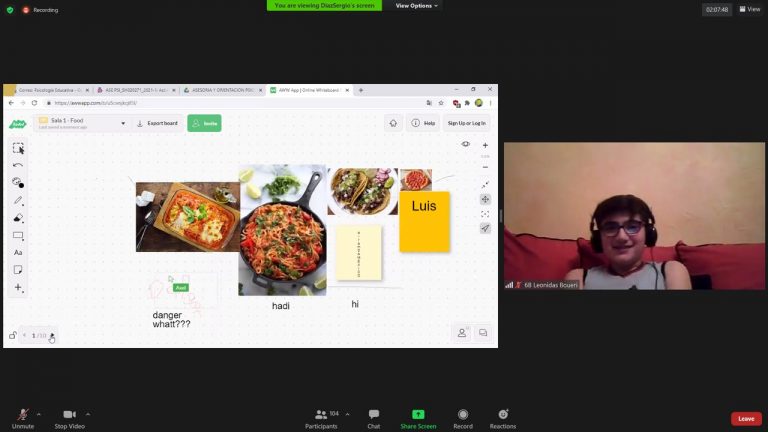 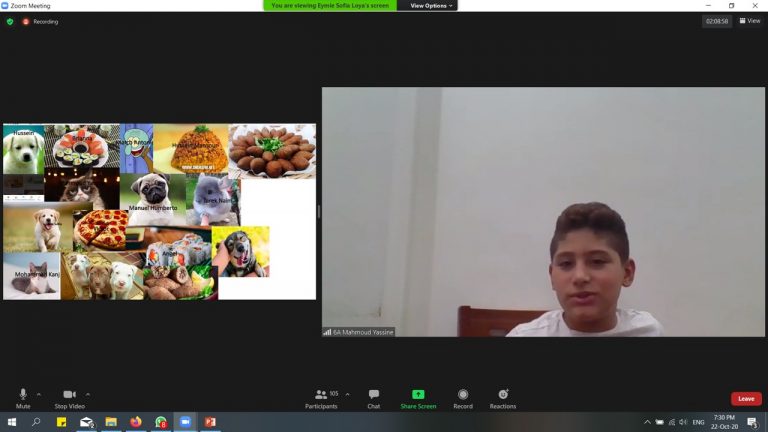 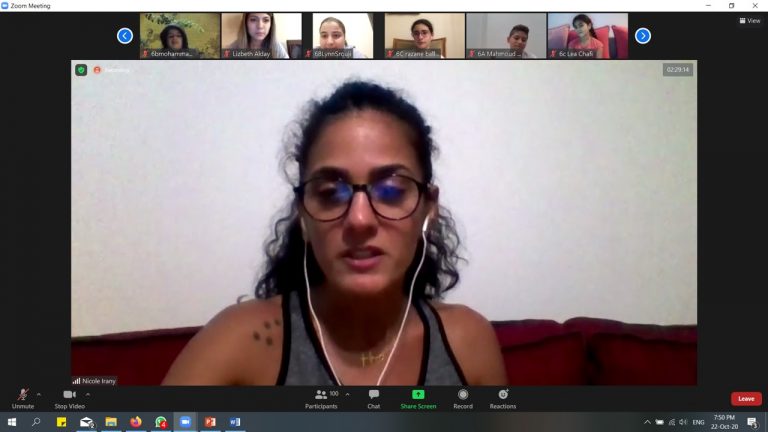 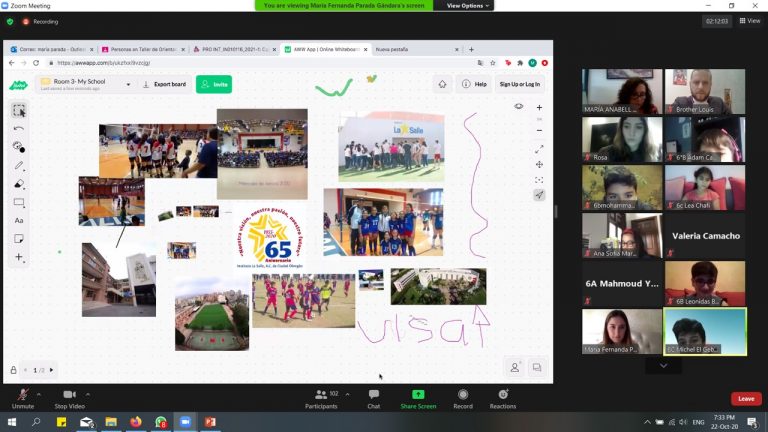 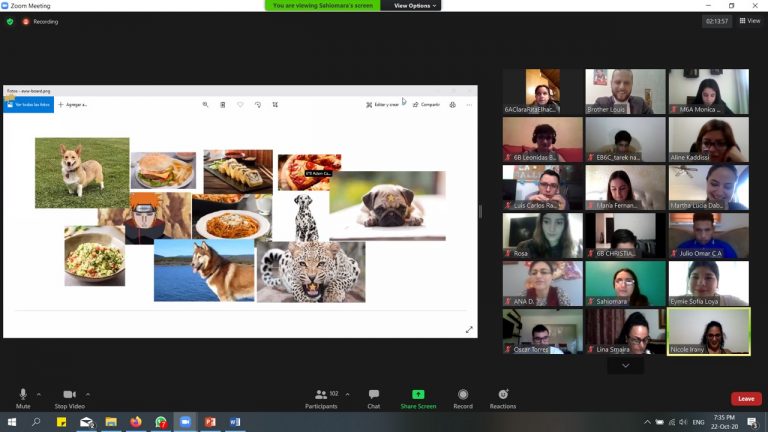 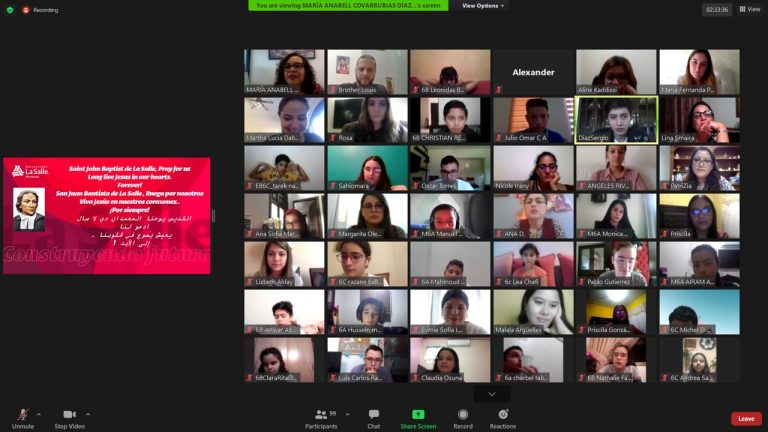 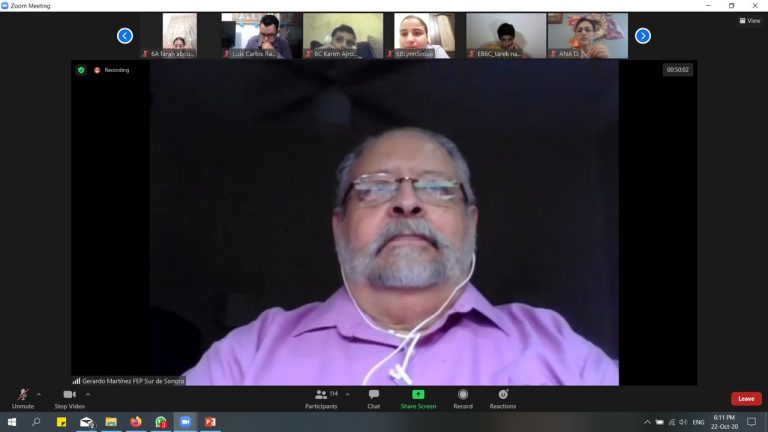 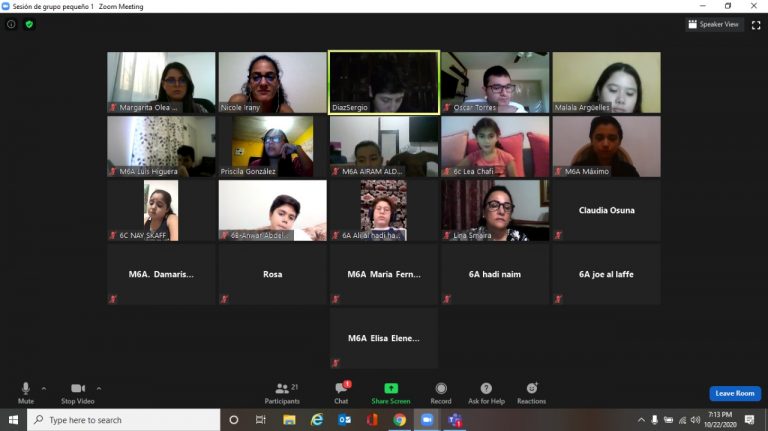 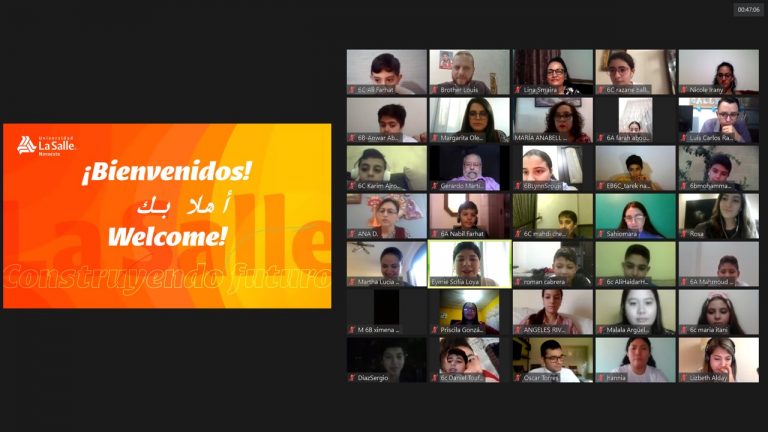 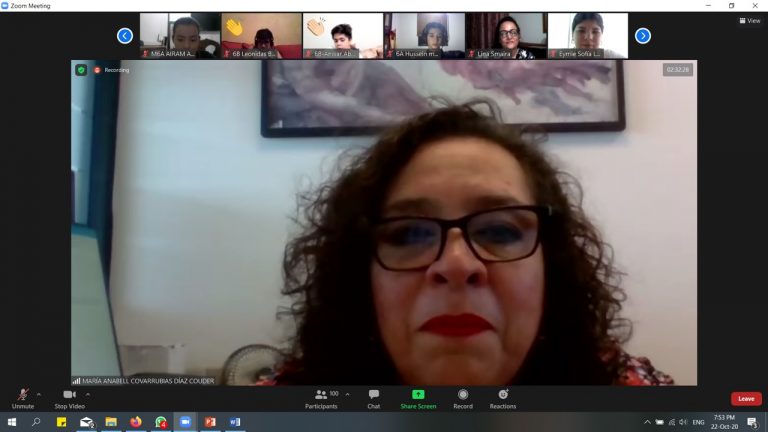 Experiential Learning is the opportunity for students to learn by doing real things where they practice an experience in a safe environment. Aristotle once said: “For the things that we have to learn before we can do them, we learn by doing them.”

This experiential learning activity was carried out on Thursday 22nd of October at 6.00 p.m. in Beirut and at 8.00 a.m. in Mexico where it lasted for almost two hours. The Institution of Elementary School La Salle in Obregon offered their grade 6th students the opportunity to live with their peers from another institution the same experience of sharing their likes, language and skills. Furthermore, The University of La Salle Noroeste also developed a project that allowed applying the knowledge of the students and teachers of Educational Psychology by providing the opportunity for internationalization.

It was proposed that the activity should be developed into four parts: 1. Preparation for the activity. 2. Icebreaker – starting the activity 3. Collaborative activity 4. Closing and Farewell.

At the very beginning, the director of La Salle in Obregon and the director of College Notre-Dame in Beirut opened the meeting by giving a brief speech and Brother Louis Mjalli was the presenter and translator, too.

In this synchronous session, the Mexican and Lebanese students played their favorite songs in English and after the greeting each student introduced himself. Then, they were sent to four rooms where they were distributed randomly. In room 1 and room 2, Students talked about their favorite food and pet and shared their images. In room 3, they shared the images of something that reflected their Lasallian qualities. In room 4, they talked about the Lasallian values.

Finally, the students were automatically returned to the plenary meeting and as a result, one of them was chosen to present the work they did together.

At the end of the meeting, the Lasallian prayer was presented on the screen and said in three languages (English, Spanish and Arabic) at the same time.

What are the benefits of such activities?